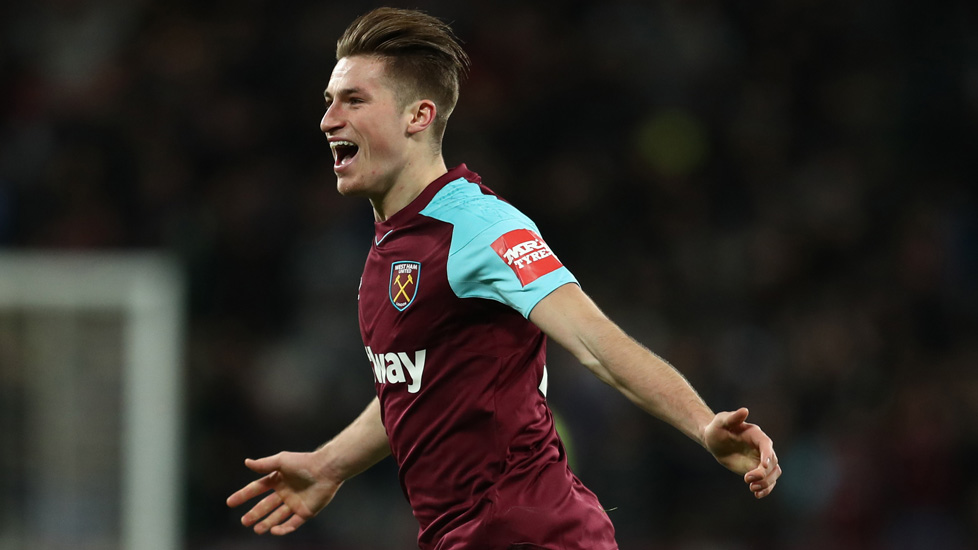 Reece Burke has completed a transfer to Championship side Hull City.

The 21-year-old Hammers Academy graduate departs for the Tigers for an undisclosed fee, joining Nigel Adkins’ team as they target a return to the top flight.

Burke joined the Hammers at the age of nine, progressing through the ranks to make his first team debut aged 17 in January 2014.

He would go on to make 15 appearances in Claret & Blue – including five in the Premier League – as well as experiencing loan spells in League 1 with Bradford City and the Championship with both Wigan Athletic and Bolton Wanderers.

Everyone at West Ham United would like to thank Reece for his services and wish him every success in his future career.