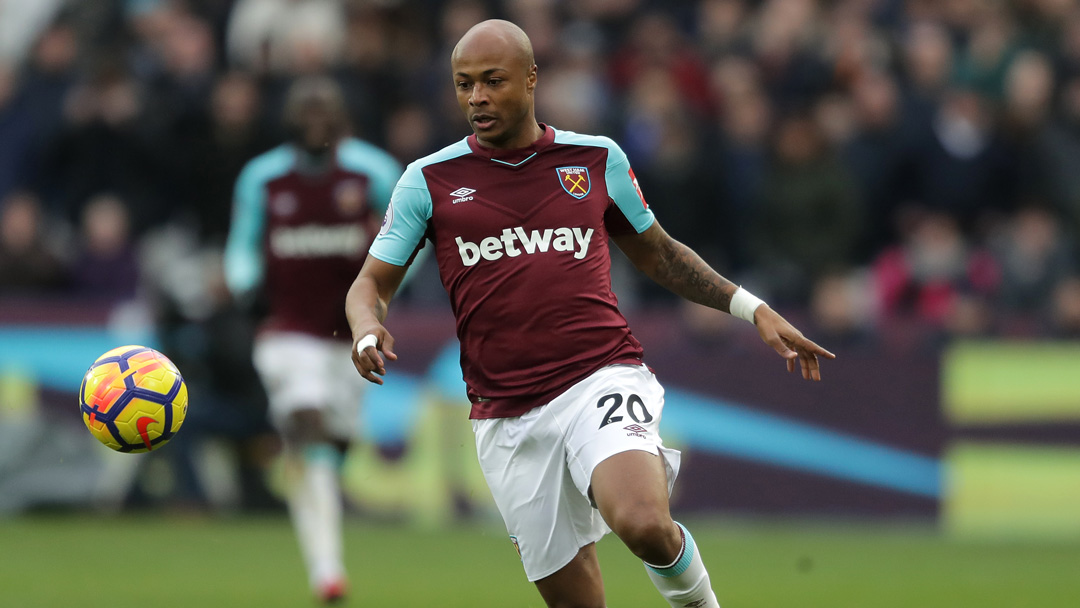 West Ham United can confirm that Andre Ayew has signed for Swansea City for an undisclosed fee.

The 28-year-old Ghana international spent 18 months in east London after joining from the Swans in August 2016.

He notched 12 goals in 50 games in Claret and Blue, including a double in the dramatic 3-2 Carabao Cup victory at Tottenham Hotspur this season.

Ayew, who spent the 2015/16 season at Liberty Stadium prior to signing for the Hammers, will link up with his brother Jordan at the South Wales club.

Everyone at West Ham United wishes Andre a successful future with Swansea City.