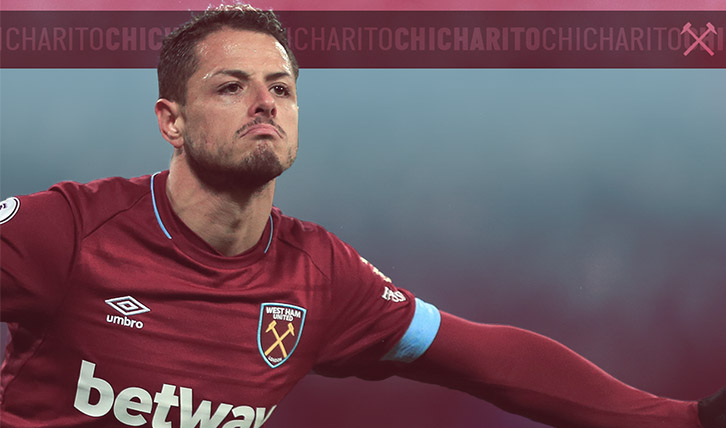 Chicharito is excited at the prospect of scoring goals and winning games in front of 60,000 West Ham United supporters at London Stadium.

West Ham United recently announced that the matchday capacity at London Stadium would increase to 60,000, after reaching an agreement with London Stadium landlords E20 to take the first step towards the Hammers’ home becoming the largest Premier League stadium in London.

Having played at World Cups and major competition finals, Chicharito knows all about playing in some of best stadiums in the world, and the Mexican is thrilled about London Stadium’s increase in capacity.

The striker has been in terrific form in recent matches, scoring three goals in his last three Premier League games, helping the Irons to collect nine points, and Chicharito is eager for that form to continue when another 3,000 West Ham supporters take their seats at London Stadium.

“The West Ham supporters are always behind us,” Chicharito said. “I always say they are very good, no matter if things are going very well or not so good. They are always there, behind us. 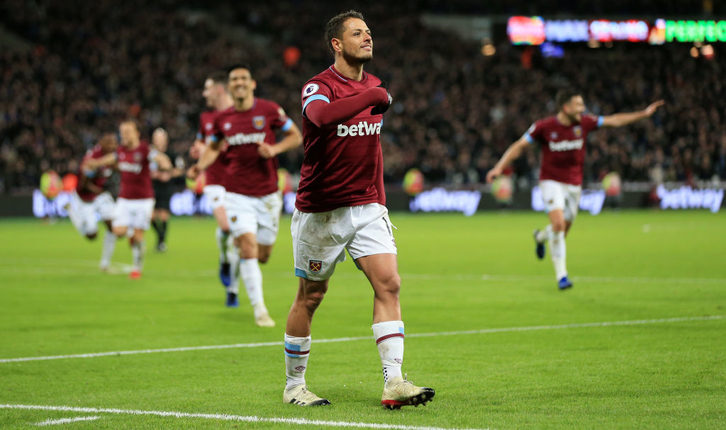 “It will be amazing to have another 3,000 fans here, supporting us, and I hope we can continue to win games in front of 60,000 supporters here as well.” 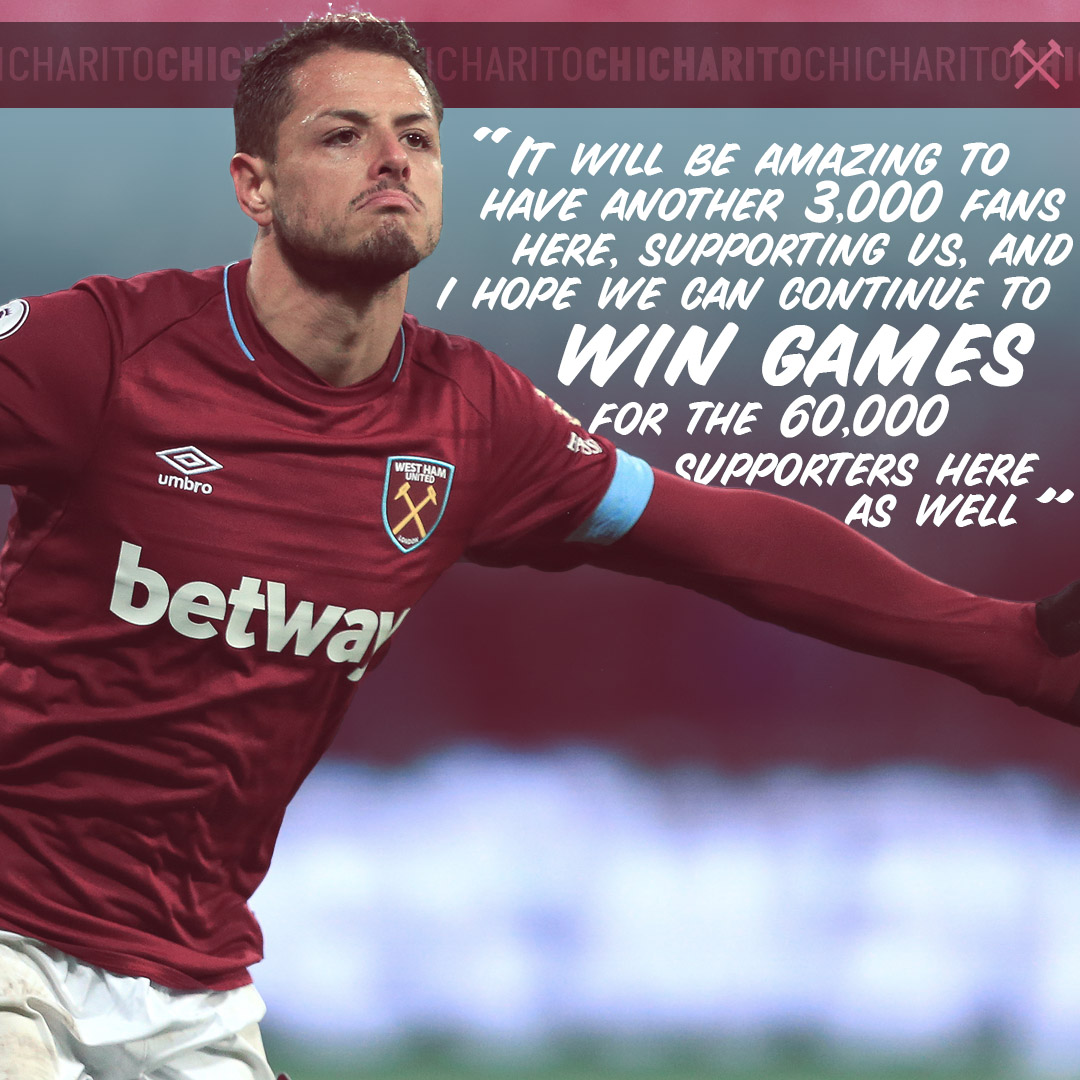