Chicharito: I definitely feel things are coming together 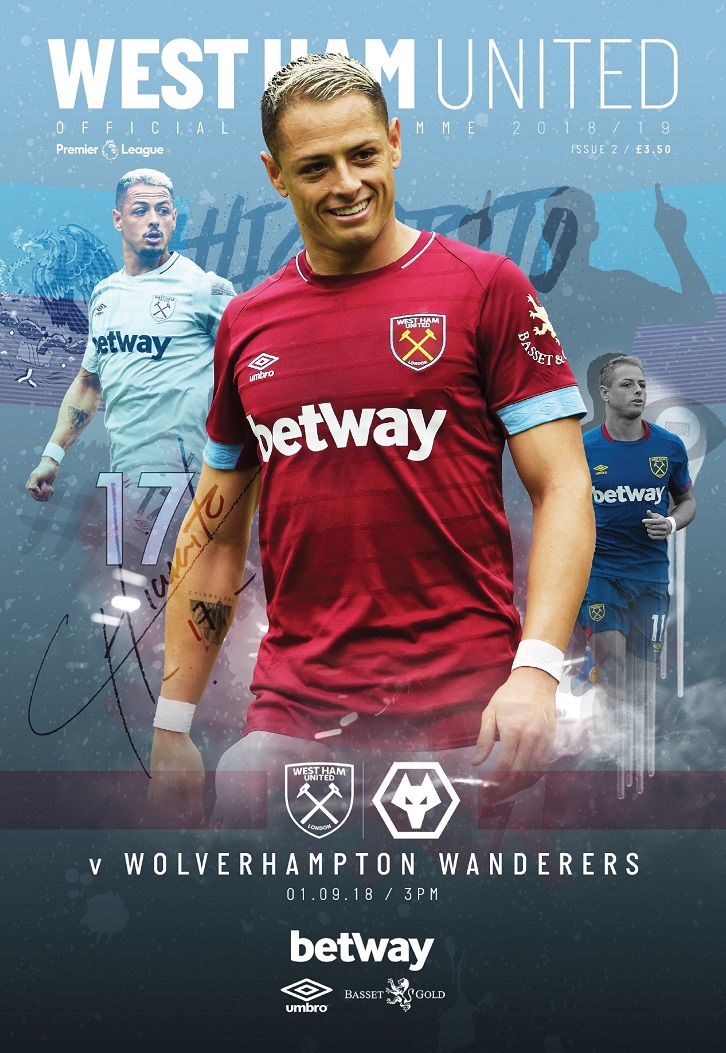 Chicharito knows a thing or two about playing for top clubs and challenging for trophies.

And West Ham United’s Mexican superstar believes Manuel Pellegrini is building a ‘big team’ mentality in east London, instilling a strong belief among the players, staff and supporters that the club is on a par with those at the top of the game.

Having pushed Arsenal all the way before falling to an unfortunate defeat at Emirates Stadium a week ago, Chicharito told the Official Programme he wants the Hammers to put the Chilean’s words into action when they host Wolverhampton Wanderers on Saturday.

“We are playing with a winning mentality and playing very offensive and attacking football,” he confirmed. “That’s what the manager loves and, talking about myself as a striker, I love it when a manager comes and creates that sort of atmosphere, telling every player to be confident with the ball.

“I definitely feel things are coming together. At Arsenal, the result didn’t go in our favour, but things are coming slowly. People can see that. It’s part of football and it’s not a process that will happen overnight.

“You need to keep working, be very patient and I think the results will come sooner or later and we have a big opportunity on Saturday.

“I think the project is very good and hopefully we can get our first three points against Wolverhampton here at London Stadium on Saturday afternoon and go into the international break with a different sensation.”

Former West Ham and Wolves winger Matt Jarvis looks back on his time with both clubs, Marlon Harewood shares his favourite Scrapbook moments in Claret and Blue and there are also columns penned by journalist Ken Dyer, podcaster Chris Scull and eSports player Jamboo

With all this, plus a detailed introduction to Nuno Espirito Santo’s visitors, the latest from the women’s team, U23s, U18s and the West Ham United Foundation, Saturday’s bumper issue is a must-have memento for every supporter.