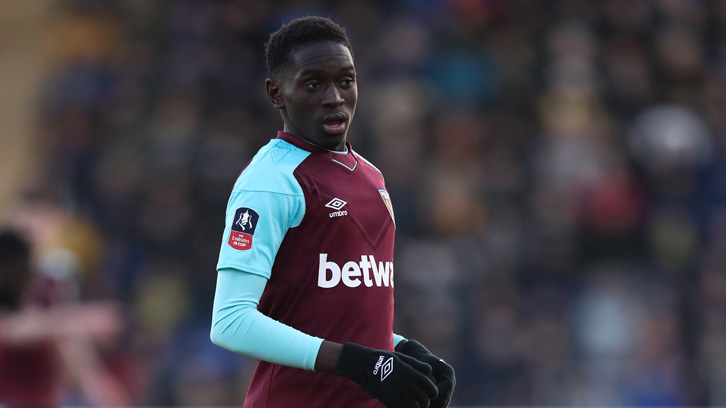 West Ham United can confirm that Quina has joined Watford on a permanent basis for an undisclosed fee.

The 18-year-old Portuguese midfielder departs having made six first-team appearances for the Hammers.

Quina debuted in the first match played at London Stadium against NK Domzale in the UEFA Europa League in July 2016.