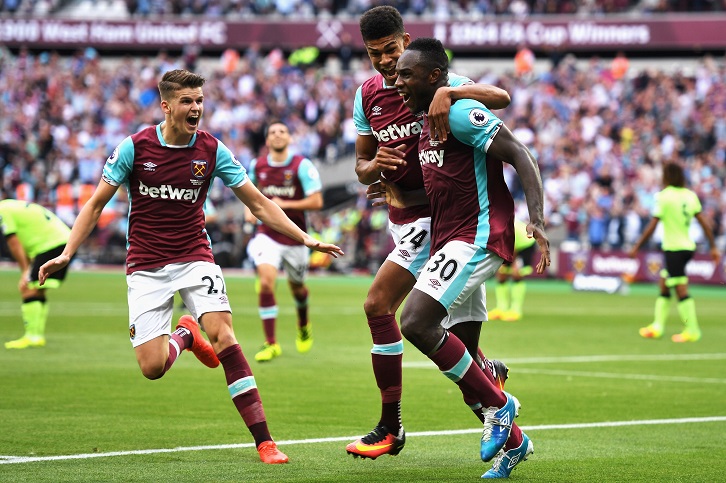 West Ham United’s away form under Slaven Bilic has been outstanding in recent months.

The Hammers have lost just once in their last seven Premier League matches on their travels – and even that one defeat was a hard-to-take 1-0 reverse at Leicester City on New Year’s Eve.

Since taking over in summer 2015, the Croatian has led his side superbly on the road, achieving eleven wins, ten draws and eleven defeats in 32 league matches away from east London.

Forty-three points from 32 league games would be acceptable form in a normal season, but to pick up that many points from away games only shows how well the Hammers have played on enemy territory.

2. Cherries on top or Cherries squished?

Since going 3-0 up against Arsenal on 3 January, Eddie Howe’s side have conceded 21 goals and scored just eight, slipping from ninth to 14th in the table.

While last weekend’s 1-1 draw at Manchester United showed a refreshing resilience, what looked to be a comfortable second season in the top flight has turned into an anxious glance over the shoulder from everyone at the Vitality Stadium.

While relegation still looks highly unlikely, Howe will want his side to end their winless run as soon as possible if they are to enjoy the remaining weeks of 2016/17.

West Ham United are a different proposition when Michail Antonio is in the team, that much is obvious.

Manager Slaven Bilic hailed Antonio’s athleticism, work-rate and energy in his pre-match press conference, pointing to the huge number of high-intensity sprints he makes in each game.

The No30 also brings pace to stretch the opposition defence and run in behind, while his aerial ability will give Bournemouth’s full-backs something extra to worry about on Saturday, when he returns following a one-match ban.

Simply put, in a little more than a year, Antonio has become a crucial member of the starting XI.

4. Right-back where we started from 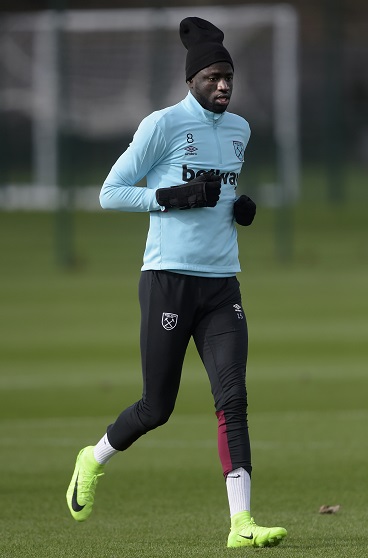 Slaven Bilic admitted that Cheikhou Kouyate is ‘wasted’ at right-back in his pre-match press conference and, despite the Senegalese star’s versatility, he could move into a more accustomed midfield role on Saturday.

Sam Byram’s impressive cameo against Chelsea may see the former Leeds United player drafted into the starting XI, with Kouyate moving into midfield.

If that happens, Bilic will then have a big decision to make, as Kouyate, captain Mark Noble and Pedro Obiang will then likely be vying for two deep midfield roles.

Ahead of them, Slaven will also need to decide who to play in the three advanced midfield positions behind Andy Carroll, with Manuel Lanzini, Michail Antonio, Sofiane Feghouli, Andre Ayew and Robert Snodgrass all in contention.

Despite being 100 miles apart, there are dozens of links between West Ham United and AFC Bournemouth.

Nowadays, Academy of Football graduate Junior Stanislas is in Eddie Howe’s squad, while the Cherries boss is assisted by Jason Tindall, the son of long-time Hammers scout Jimmy.

Oh, and midfielder Jack Wilshere is a West Ham fan!