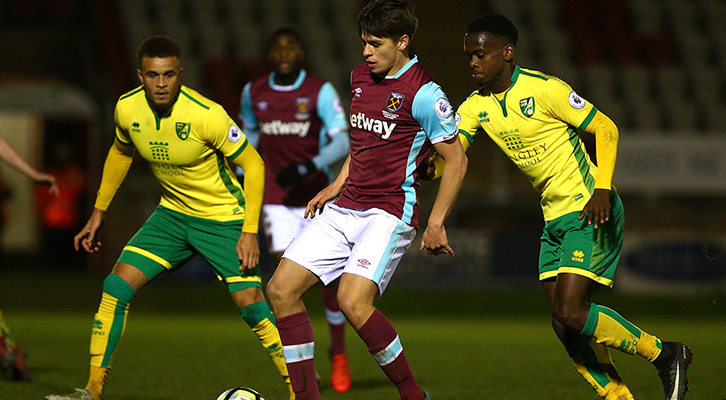 Dobson, a boyhood Hammers fan, joined the club from Arsenal in July 2015 and quickly became an integral part  of Terry Westley's U21 squad. He played a key role as the team won the Premier League Cup in May 2016.

The 19-year-old joined Sky Bet League One side Walsall at the start of last season and played 26 times for the Saddlers, scoring once in the 2-1 defeat to Fleetwood Town in December.

After the completion of his loan spell, he returned to east London for the closing stages of the U23's season, helping the PL2 side clinch promotion after victory over Newcastle United in the Play-Off Final.

Everyone at the Club would like to thank George for his service to West Ham and wish him the very best for the future.