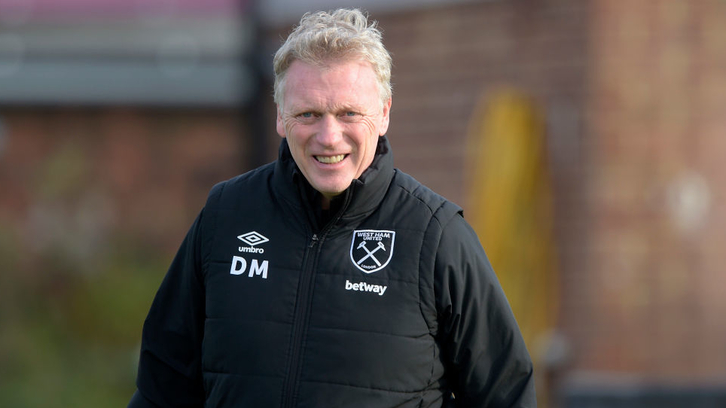 David Moyes has insisted injuries will not be used as an excuse by West Ham United, with a couple of key players set to be absent for this weekend’s match with Manchester City.

The Hammers head to the Etihad Stadium on Sunday to take on Pep Guardiola’s Premier League leaders.

West Ham are poised to be without a few players for the latest game, according to Moyes, but the manager is adamant that he won’t let absentees be a defence for a poor performance.

“It does make the task much more difficult, because of the lack of experience and probably players who might be seen as some of our better players. But if we talk about injuries all the time it will, in some way, be used as an excuse. I don’t want to do that.

If we talk about injuries all the time it will be used as an excuse. I don't want to do that. I'd rather stand up with what I've got.

“I’d rather stand up with what I’ve got and give the players that are in the team confidence that we believe in them and trust in them. We will have some other people that will come into the team. It might not just be this game, it might be other games as well, because we’ve got a few long-term injuries.

"We’re going to go to Manchester City and try and put on a good show and take something from the game. Ultimately, that’s what we have to do."

The Irons were without striker Andy Carroll and Chicharito for Wednesday’s defeat to Everton and Moyes has confirmed that West Ham will be missing the attacking duo once again.

A late check will also be given to Winston Reid, who limped out of the match at Goodison Park.

Moyes said: “Andy Carroll’s not back yet and Chicharito is not back yet. We’ve got a few missing just now. It’s the same at all other clubs. 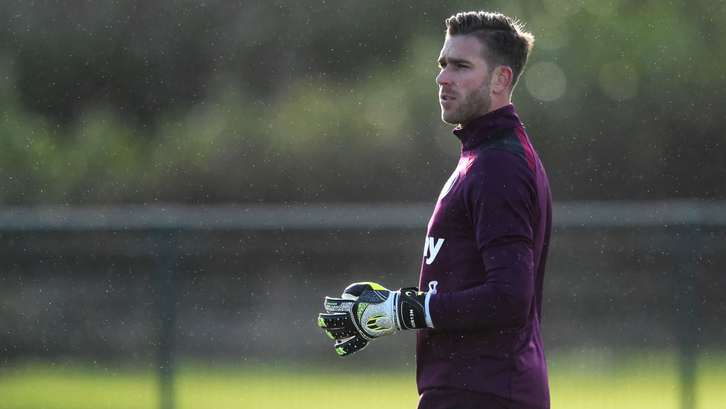 “Winston Reid; we will check him out tomorrow. Jose Fonte is a long-term injury. It’s a couple of months before he’s back in the fold.”

With Joe Hart unavailable to play against parent club Manchester City this weekend it is likely that Adrian will be given his first Premier League appearance of the season.

Moyes is looking forward to watching the Spaniard in action and has called on the goalkeeper to show his ability now he has an opportunity to feature.

“I think when you get in, show me what you can do. Ultimately that’s the same with all players. When you get your chance, you’ve got to show you’re good enough to play and that’s the same, not just for Adrian, but for everybody else as well.”