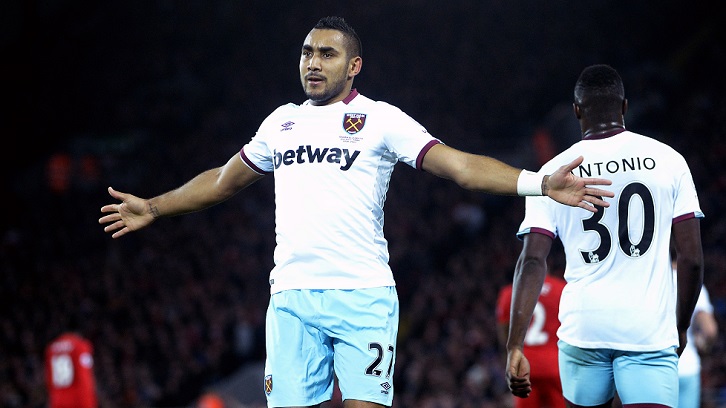 Dimitri Payet has been voted the joint-17th best player in the world by European journalists in the 2016 France Football Ballon d'Or.

The West Ham United and France attacking midfielder has enjoyed a sensational year for Club and country, scoring 17 goals and recording 23 assists in 56 appearances.

The Reunion-born player helped the Hammers to finish seventh in the Premier League and reach the FA Cup quarter-finals last season, before inspiring Les Bleus to the final of UEFA Euro 2016 on home turf.

Payet has picked up where he left off this term, being directly involved in ten goals in 16 matches for West Ham, and four in four 2018 FIFA World Cup qualifiers for France.

The No27 received one point alongside Real Madrid pair Luka Modric and Toni Kroos, placing him joint-17th in the final Ballon d'Or rankings.

Payet was one of three Frenchman in the top 20, with Paul Pogba ranked joint-14th and Antoine Griezmann third. Barcelona's Lionel Messi was runner-up to Real Madrid and Portugal star Cristiano Ronaldo, who won the accolade for the fourth time.