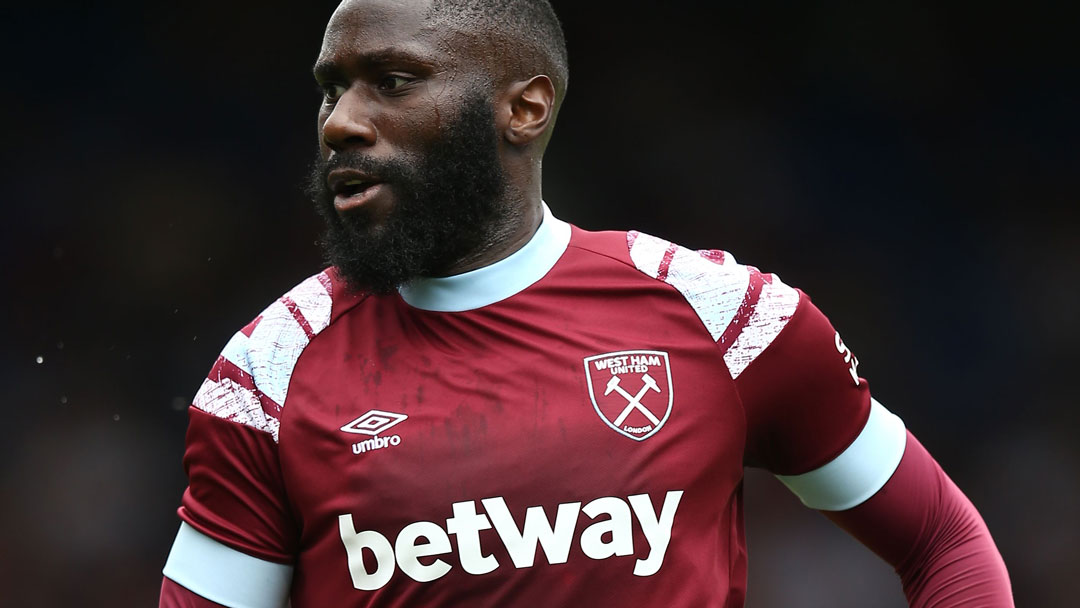 The DR Congo international moves to the Turkish Süper Lig club on an initial season-long loan with a view to making the transfer permanent in summer 2023.

The 28-year-old has made 129 appearances across six seasons with the Hammers, scoring two goals, since arriving from Greek side Olympiacos in August 2016.

Everyone at the Club would like to wish Arthur the best for his loan spell in Istanbul.