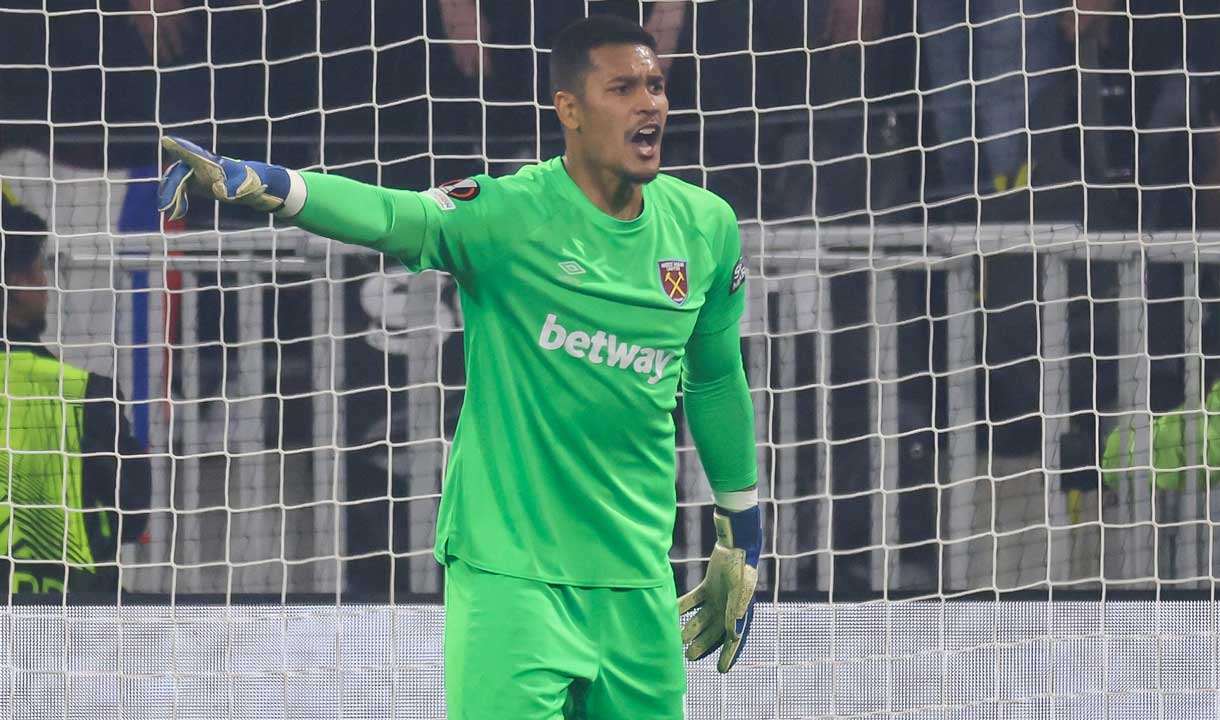 Alphonse Areola has been selected in the France squad for their upcoming UEFA Nations League fixtures.

The defending champions are set to play four matches in early June, as their 2022/23 UEFA Nations League campaign gets underway.

First up is a home meeting with Denmark in Paris on Friday 3 June, before a trip to Split to face Croatia three days later.

On Tuesday 10 June Les Bleus are on the road again, this time to Vienna where they will take on April.

France's June slate of fixtures ends on Friday 13 June when they return to Paris for the return match against Croatia.

The remaining two Group A1 matches will be played in September, with the winners heading to next summer's finals.

Areola will be hoping to add to his three senior caps, having last featured for his country in a June 2019 friendly victory over Bolivia.