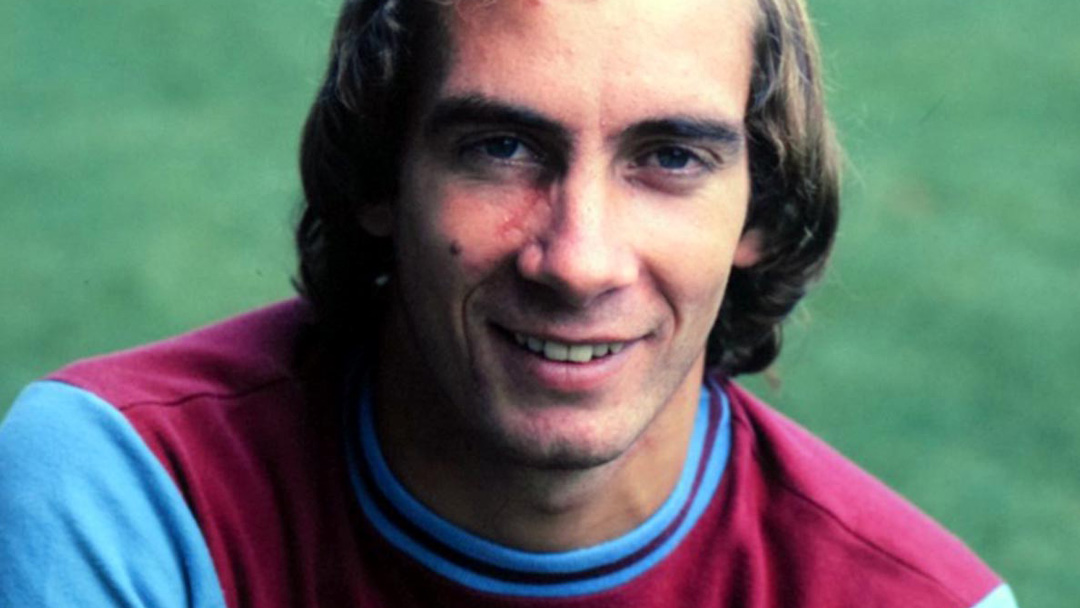 Everyone at West Ham United has been left saddened by the passing of former Hammer Alan Wooler at the age of 68.

A defender and popular figure during his three years at the Boleyn Ground, Wooler died after being diagnosed with the blood cancer Myeloma.

Wooler, who spent three seasons with the Irons between 1973-76, made five appearances in Claret and Blue, most notably starting a 2-1 First Division victory over Manchester United at the Boleyn Ground in January 1974.

Born in Poole, Dorset, in August 1953, Wooler kicked-off his career with Southern League club Weymouth as an amateur before signing for Football League Fourth Division outfit Reading in 1971.

His impressive performances for the Royals saw Ron Greenwood bring him to the Boleyn Ground in the autumn of 1973, and he debuted as a substitute in a 2-0 home First Division defeat by Stoke City three days before Christmas.

Speaking to Tim Crane, author of a number of West Ham books, Wooler recalled: “I had a shot which was flying into the top corner, only for it to be palmed away by their goalkeeper. If that had gone in things may have worked out differently for me. Sadly it didn’t and they didn’t!”

With first-team opportunities limited in east London, the defender sought regular football during the summer months with the Boston Minutemen in the North American Soccer League (NASL), where he spent three loan spells in 1974, 1975 and 1976, won two Northern Division titles and played alongside former Hammer Ade Coker and Portugal legend Eusébio.

Wooler moved to Aldershot, then of the Fourth Division, in 1976 and spent eight seasons at the Recreation Ground, making 305 appearances and regularly challenging for promotion.

As he did during his time at West Ham, Wooler also spent his summers playing overseas, this time in Finland, spending four spells each with HJK Helsinki and Finnairin Palloilijat between 1977-85. He then wound down his career in the non-league with Leatherhead and Farnborough Town, while also returning to Finland to spend four summers with Malmin Palloseura.

After hanging up his boots, he managed Millwall Ladies.

He is survived by his two sons, Jussi and Farran, and daughter Andrena.

Everyone at West Ham United would like to express sincere condolences to Alan’s loved ones at this time.