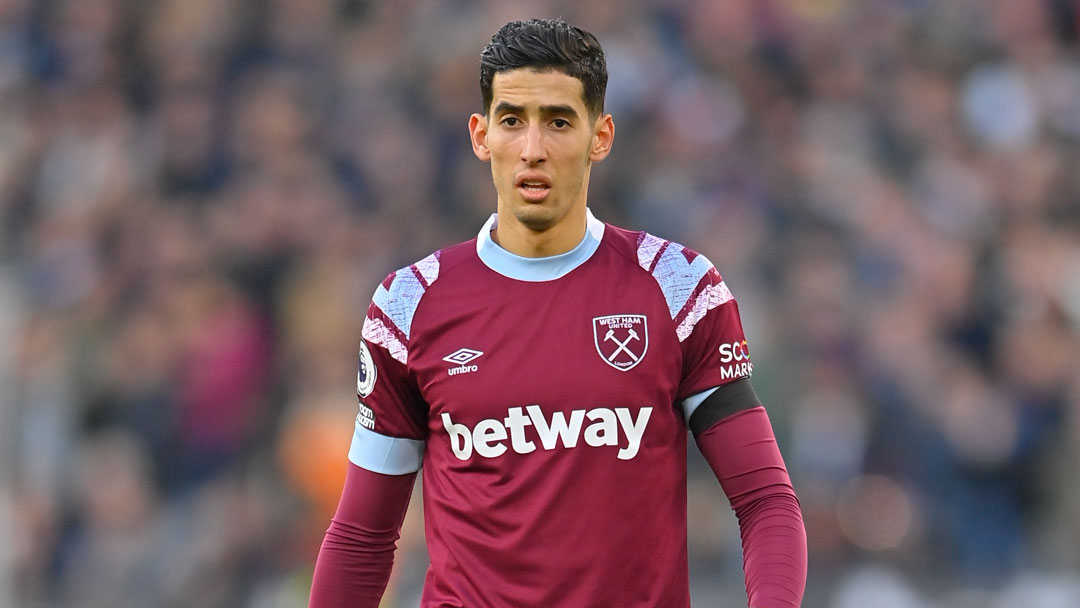 Aguerd: We needed to bounce back against Everton and we did

A clean sheet, two goals, and all three points; it could not have gone much better for the No27.

A double from teammate Jarrod Bowen put the Hammers well on their way to a 2-0 win over Everton, before Aguerd and company dug deep to get the Irons over the line in east London.

After his first home start since being an integral part of Morocco’s semi-final run at the 2022 FIFA World Cup finals, he was jubilant, not only with the result but also the support of the Claret and Blue Army.

“It was really unbelievable,” Aguerd explained. “We needed this victory to get some smiles in the dressing room. We really wanted a reaction – so I am very happy with these three points.

“Before the game, in the changing room, we said it was like a final. We are in a similar position as Everton, so the three points were very important us, especially in front of our fans.

“We are very happy with these three points. We wanted this victory to bounce back, and we want to keep pushing and keep fighting.”

Aguerd was particularly defiant as Everton pushed forward in the second half. A stunning tackle to deter Demarai Gray, a sign of what Hammers can expect as the No27 becomes a more regular presence in the starting XI.

“I am here to defend,” he added, “so I am very happy with that tackle.”

For the Morocco defender, though, the roar that came following that challenge has been a long time coming.

An injury pre-season against Rangers in July last year limited his minutes in the first half of the season, with his third straight start in 2023 – his first in the Premier League at home.

“I played against Leeds and then Brentford and then Wolves,” he explained. “But it was only games away [from home], so I was very excited to start here in London Stadium.

“We still have a lot of games [to come this season]. But this win is very important, we will go to Newcastle [next in the league] but we needed to bounce back [after Wolves] and we did that today.” 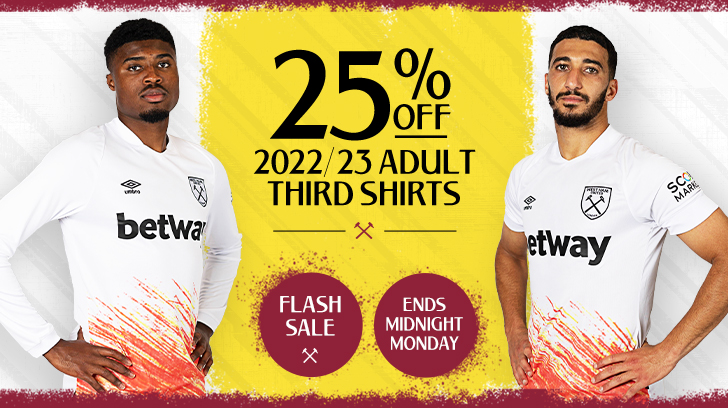