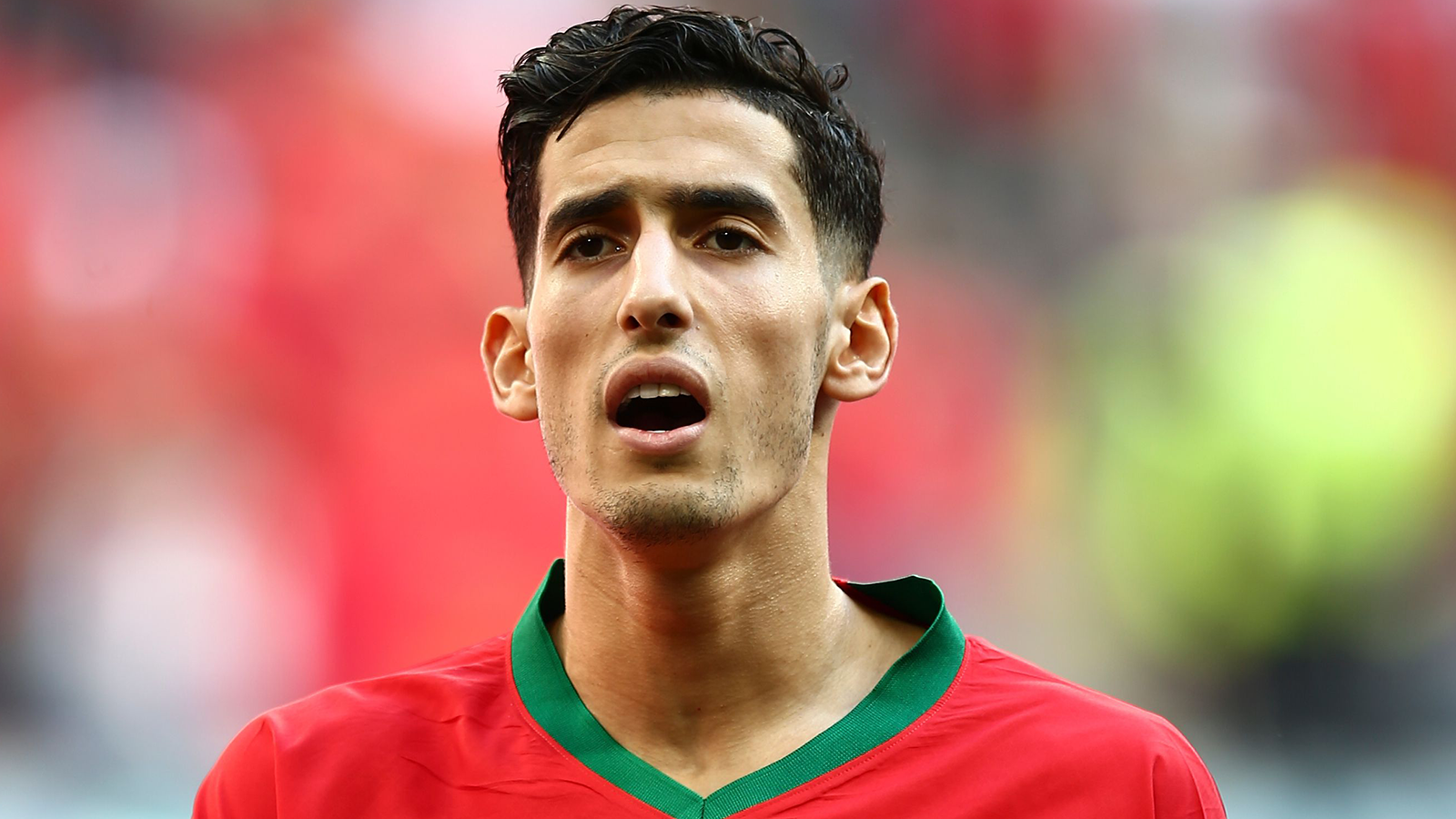 Nayef Aguerd helped Morocco battle to a 0-0 draw in their first match of the 2022 FIFA World Cup finals against Croatia on Wednesday.

The Kenitra-born centre-back, making his first career appearance at a World Cup finals, was a crucial part of a Morocco defence that kept a clean sheet in their Group F opener at Al Bayt Stadium in Qatar.

In particular, the 26-year-old made a heroic block at the end of a goalless first half to deny Nikola Vlašić - currently on loan at the Hammers to Italian club Torino - who looked set to find the net before a vital intervention from the impressive Aguerd.

His showing in a defiant display saw Morocco take a valuable point from the 2018 World Cup runners-up, as the Atlas Lions made a good start to their aim to reach the World Cup knockout stages, for the first time since doing so in Mexico in 1986.

In only the second meeting between the two countries, following a 2-2 draw in December 1996, Morocco might have gone ahead early in the first half. Achraf Hakimi saw his deflected cross force a low save from Croatia goalkeeper Dominik Livaković, who lined up against the Irons for Dinamo Zagreb in last season's UEFA Europa League.

Hakim Ziyech later struck a free-kick straight into a wall of red and white squares. Youssef En-Nesyri, who also faced West Ham for Sevilla in the Europa League, could not head home a searching cross from the Chelsea winger.

Later in the first 45 minutes, Tottenham Hotspur’s Ivan Perišić struck over the bar from distance, and Vlašić, who is Torino’s top-scorer in Serie A this season, was denied from close range by Morocco goalkeeper Yassine Bounou.

Aguerd, who made his return from injury to international football in Morocco’s 3-0 friendly win over Georgia on Thursday 17 November – his country’s final fixture ahead of the World Cup finals – continued his form in Qatar, with an error-free 90 minutes.

The Hammers’ No27, alongside Morocco skipper Romain Saïss, stood tall as Croatia took the game to their opponents towards the end of the first half. A crucial block from Aguerd deterred Vlašić, before Real Madrid’s Luka Modrić rifled the loose ball over the bar.

In the second half, Morocco continued to frustrate Croatia, who had little sight of the goal as the clock ticked past the hour. Throughout, Aguerd showed his calmness both without the ball and in possession.

Instead, Morocco went close to finding the net when Walid Regragui’s outfit saw Hakimi strike a powerful effort at Livaković from more than 30 yards, but neither side could break the deadlock as the match ultimately finished goalless.

Aguerd and his compatriots will now face Belgium at Al Thumama Stadium on Sunday 27 November at 1pm GMT, before their final Group F match will see them play Canada at the same venue on Thursday December 1 at 3pm GMT.

Impressively, Morocco are yet to concede a goal under the stewardship of Regragui. 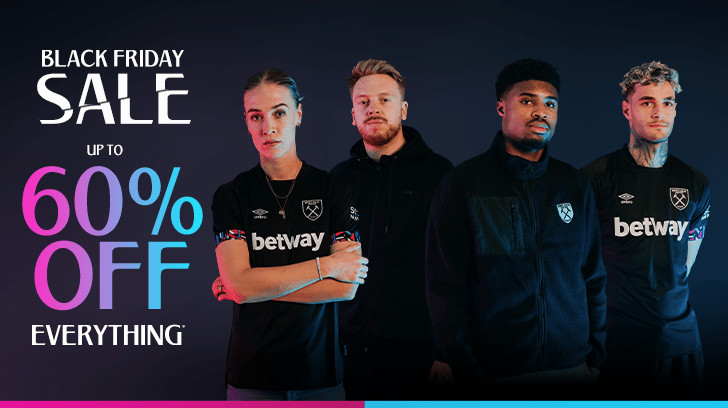