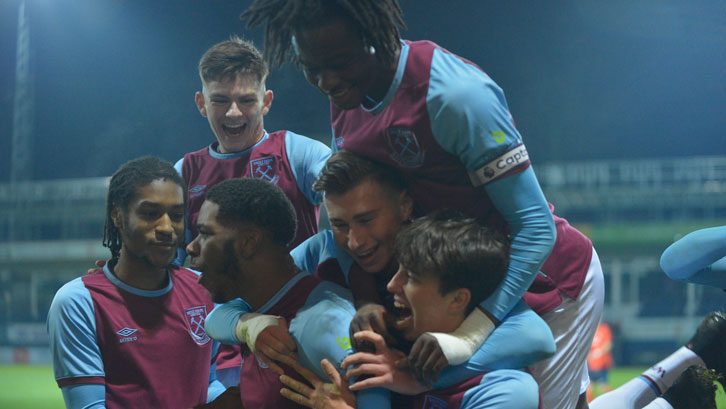 It took longer than West Ham United U18s would have liked to get to Kenilworth Road for Thursday’s FA Youth Cup third-round tie with Luton Town.

And it took longer than West Ham United U18s would have liked to beat Luton Town in Thursday’s FA Youth Cup third-round tie at Kenilworth Road.

The young Hammers overcame a traffic jam on the M25, a 45-minute delay, a stubborn opponent, extra-time and a penalty shootout to book their place in the fourth round for the first time in eight years.

After nearly three hours of see-saw action, goalkeeper Krisztian Hegyi was the hero, saving from Callum Nicolson and Ed McJannet as the Irons prevailed 4-2 on spot-kicks.

Much earlier, the Hammers ignored any stiffness in their legs after a longer-than-planned journey by going in front inside two minutes, as left winger Swyer showed a centre-forward’s instinct to get in front of his marker and head Kai Corbett’s right-wing free-kick down and inside the far post.

West Ham’s fast start continued as both the goalscorer and Sonny Perkins went close before Archie Woods was pulled back 25 yards from the Luton goal. Up stepped Fevrier to curl an unstoppable, dipping left-foot free-kick into the top left-hand corner of Horlick’s net.

However, just when it looked like West Ham might run away with things, Luton pulled a goal back on 26 minutes. It was a scrappy affair, as the visitors failed to deal with low cross and Tyrelle Newton slammed a first-time shot high past Hegyi. 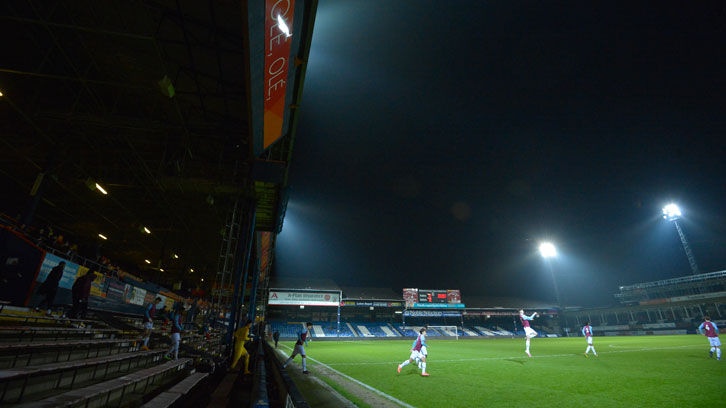 Luton visibly grew in confidence after scoring and they were back on level terms seven minutes before half-time when Ben Stevens took advantage of a slip to thump a 25-yarder in via the underside of the crossbar.

After four early goals, the 20-minute period either side of half-time was much quieter, before West Ham burst back into life in the final half-hour of normal time.

Horlick was made to work overtime, saving from Corbett on no fewer than three occasions, holding Perkins’ shot, punching a corner clear and finally parrying a powerful strike from Swyer in the space of ten minutes.

The pressure continued to build, with the lively Corbett twice firing over the top as the game drifted towards full-time with only one team looking like finding a winner.

As it was, West Ham had to wait until two minutes into extra-time to find the net for a third time and it was Fevrier – the Club’s youngest-ever reserve-team player – who smashed a left-foot shot into same top corner of the net he had found nearly two hours earlier.

But, just as they had done previously, the Hammers relinquished their advantage, allowing Stevens to equalise after Hegyi had failed to hold a rasping drive.

However, the Hungarian still had time to make himself the hero, saving miraculously from substitute Tra Lucas with a minute of extra-time remaining, then even more dramatically from Nicolson and McJannet in the shootout to send his team through to the fourth round for the first time since 2012/13. 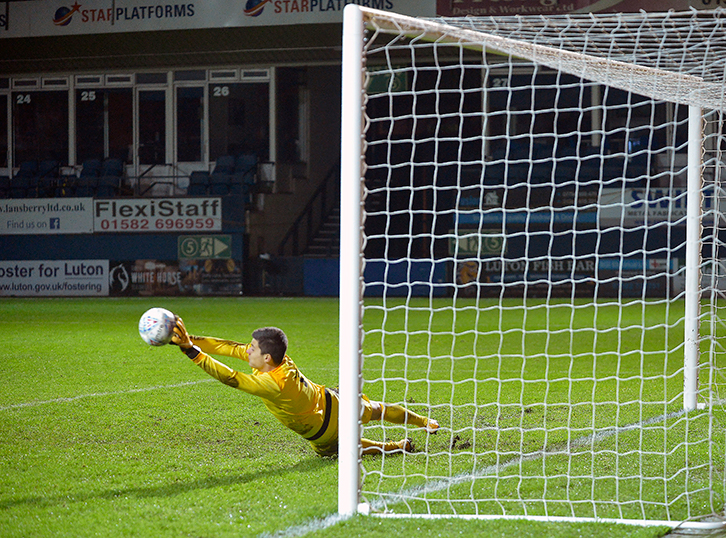