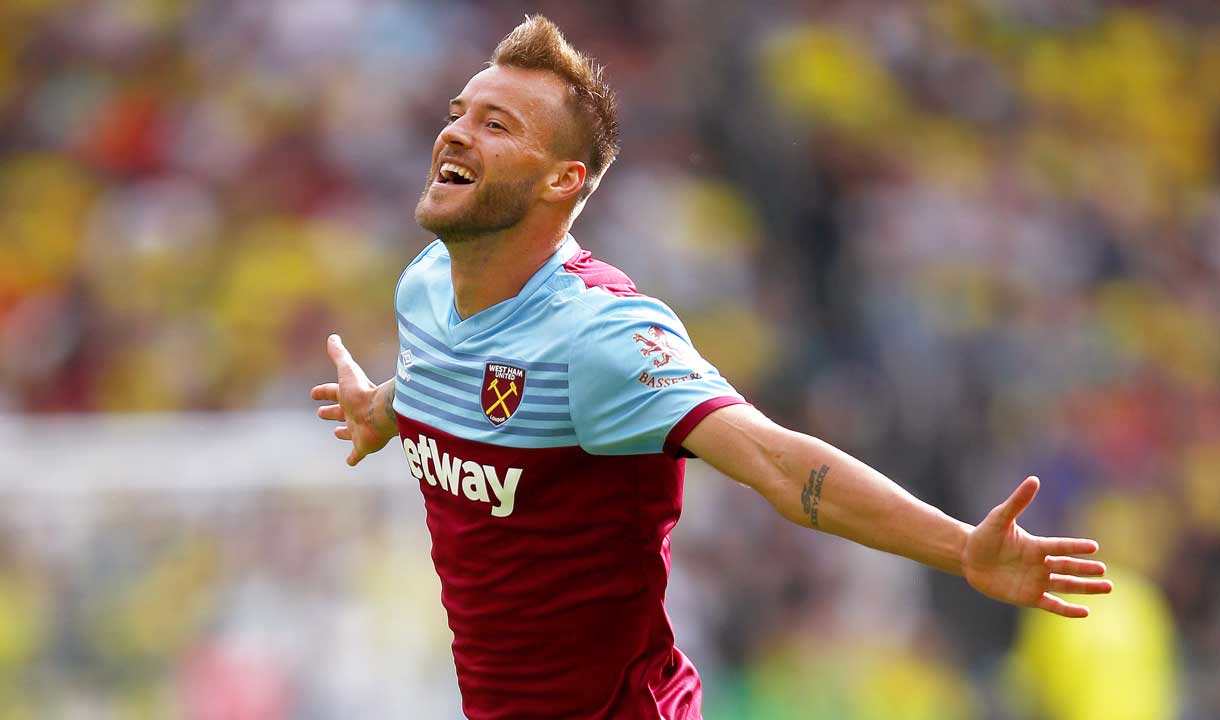 West Ham United made it three wins in a row with a stylish 2-0 victory over Norwich City at London Stadium on Saturday.

Sebastien Haller and Andriy Yarmolenko were on target as the Hammers completed a productive first month of the campaign by defeating the newly-promoted Canaries.

Haller notched his third goal of the season to get the goalscoring started in the first half, finishing from close range following excellent work from Arthur Masuaku down the left.

Yarmolenko scored for the first time since suffering an Achilles injury last October to double the advantage on 56 minutes, as the Hammers put their foot down and created chance after chance in the game’s final quarter.

Many pundits predicted a game full of chances given both teams’ propensity to attack in their respective starts to the season.

It took a little while for the blue touchpaper to be lit, but the Hammers got the ball rolling in the 16th minute with a flowing move in which Sebastian Haller and Manuel Lanzini combined for the latter to send Felipe Anderson clear. The Brazilian advanced into the box, but Ben Godfrey hared across to make a vital block.

Eight minutes later, West Ham were in front. Arthur Masuaku was the architect of the goal, turning on the afterburners to leave Christoph Zimmermann in his wake and lay a low cross on a plate for Haller to slide home.

Norwich were inches away from a leveller just past the half-hour, as Max Aarons worked the space he needed to cross from the right. Todd Cantwell was free in the middle, but the ball was just too high and he couldn’t make the contact required to divert it goalwards.

Mortiz Leitner then forced a save from Fabianski with a fierce snapshot from the edge of the box. Thankfully for the Hammers it was straight down the No1’s throat and they held their advantage to the break.

Yarmolenko was in the thick of the action at the start of the second period, first cracking a left-foot volley against the post, and then doubling the advantage moments later.

It was a fine, instinctive finish from the Ukraine forward too, as he reacted sharply to slam home after Mark Noble’s attempted square ball in the box dropped perfectly for him.

With 69 minutes on the clock, Issa Diop met a Lanzini corner with a towering header, only for the ball to be blocked on the line.

West Ham were pressing for a third in a stylish second half performance and Tim Krul had to make a fantastic save to stop Lanzini’s close range header from making it three.

Quite how the Hammers didn’t add a third in a dominant finale wasn’t clear, as Krul stopped efforts from Felipe Anderson, Haller and Robert Snodgrass.

It was an authoritative second half from the Hammers, who claimed their third straight win in confident style.