Jarrod Bowen’s second half goal secured a 1-1 draw for West Ham United at Fulham in their final mid-season friendly match on Saturday afternoon.

The Hammers trailed to Carlos Vinícius’ firm header scored three minutes before the break, but rallied upon the game’s resumption to make sure they would take a share of the spoils from Craven Cottage.

David Moyes’ men will now head to Arsenal on Boxing Day to resume their Premier League campaign looking to end 2022 on a high.

West Ham were on the hunt for a third victory in their mid-season series, having defeated Cambridge United and Udinese in the lead up to their fixture in west London, although they were dealt an early setback when Gianluca Scamacca was forced to depart the action with twelve minutes on the clock.

That meant Bowen moved to a more central position, and he was inches away from giving the Hammers the lead four minutes later, when he deflected a Vladimír Coufal cross a fraction past the post.

Fulham settled into the contest and began to make inroads down their right-hand side as the opening period wore on.

As the clock ticked over the half-hour mark, Angelo Ogbonna leapt high to nod a Bobby De Cordova-Reid cross away as far as Tim Ream, who caught his volley flush but sent it a matter of inches too high.

Four minutes later, De Cordova-Reid popped up on the right again, and this time his cross was met with a flick by Carlos Vinícius, whose effort flew wide of the mark.

On 42 minutes, however, the Brazilian was not going to let a second opportunity get away.  This time right-back Kenny Tete was the provider, with Carlos Vinícius getting across to the front post to firmly nod beyond Łukasz Fabiański. 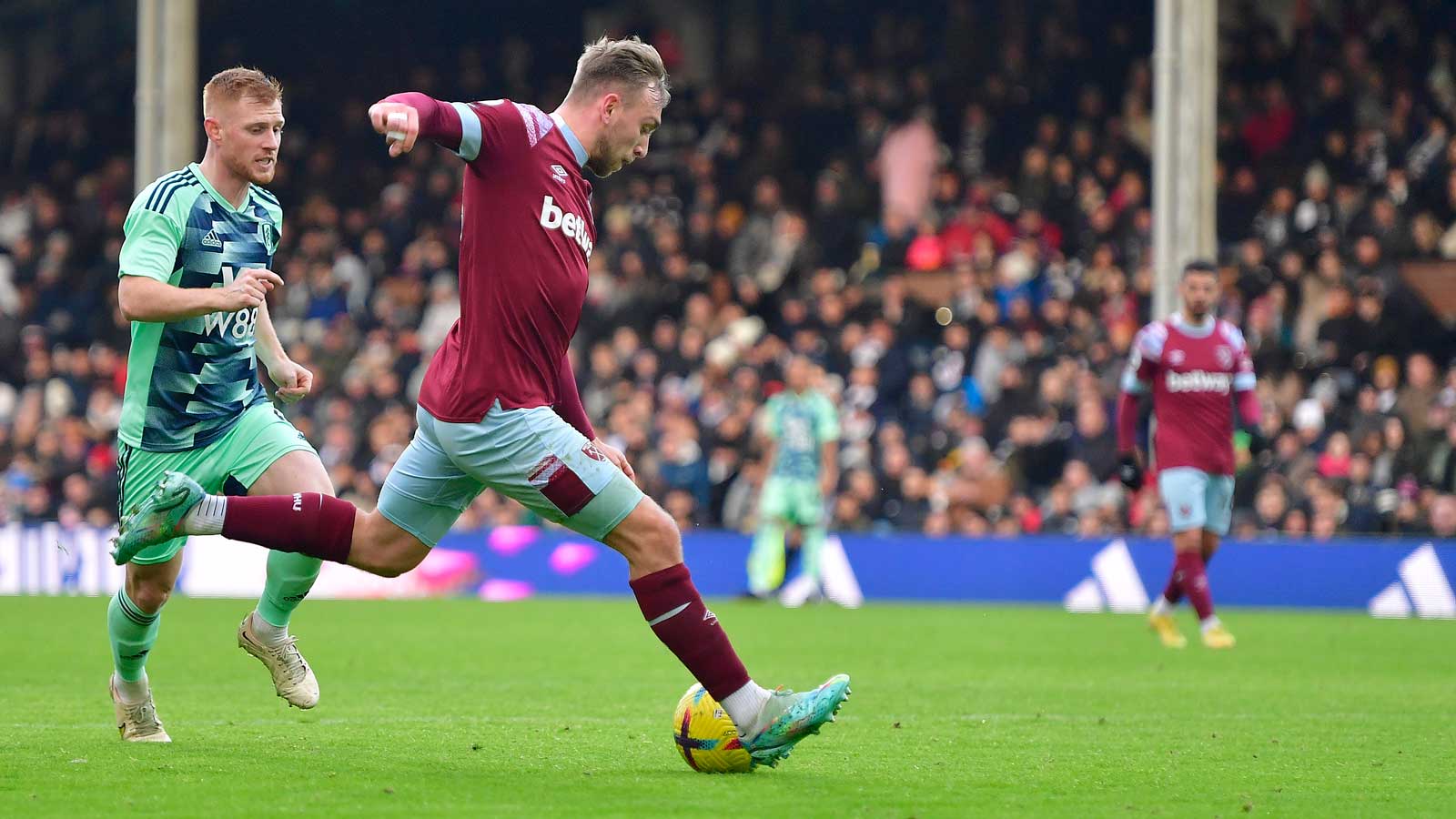 Fulham merited their interval advantage, but West Ham emerged from the dressing rooms with renewed vigour and twice went close in the opening minutes after the restart.

First, Saïd Benrahma played Emerson in down the left hand side of the penalty area, and his low cross picked out Pablo Fornals, whose side-footed effort was stopped by sub keeper Marek Rodák.

Then Bowen controlled a ball sharply on his chest, before producing an instant strike which whistled past the far post with Rodák beaten.

The Hammers would not have to wait long for their equaliser though, as with 62 minutes on the clock, Tom Cairney was caught on the ball high up the pitch by Flynn Downes, allowing Bowen a free run on goal to tuck home.

Clear chances came at a premium after that moment, with Fabiański easily holding a Cairney effort, while Tomáš Souček went closest to a winner with a late header which needed a fine save from Rodák. 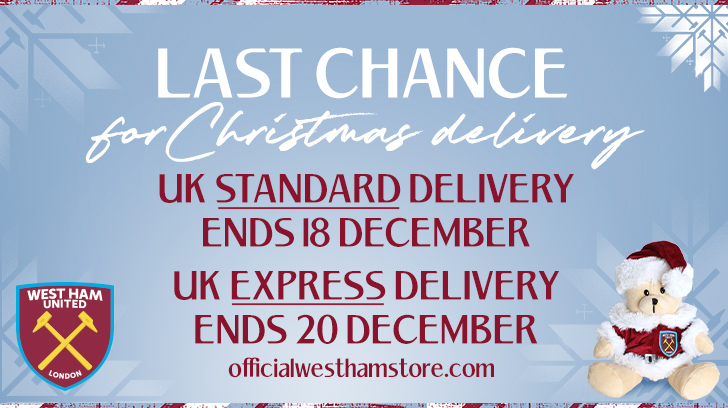