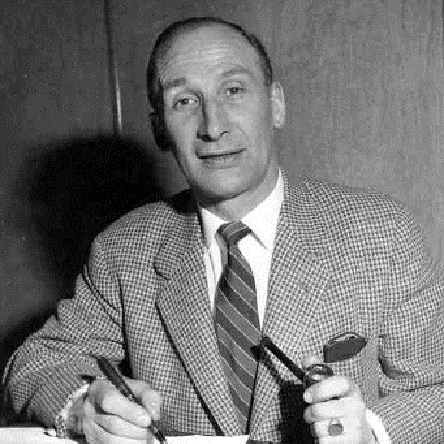 A wing-half for the Hammers between 1932 and 1946, Fenton had previously enjoyed a prolific schoolboy career with West Ham and England.

Fenton played regularly in the Second Division in the seasons leading up to the outbreak of the Second World War, when he joined the Army and served as a physical training instructor in North Africa and Burma.

In all, Fenton had played 179 senior competitive matches and 204 War-time fixtures for the Hammers – the last of which came at Arsenal in May 1946.

In the summer of 1950, Fenton was appointed manager and set about building what has since become known the world over as ‘The Academy of Football’ – the scouting and development of outstanding players.

West Ham won the Division Two title in 1957/58, returning to the top flight after a 26-year absence, before achieving an outstanding sixth-place finish in Division One the following season.

The long-time Hammer took charge at Southend United, where he spent four seasons before departing in 1965.

In retirement, Fenton opened a popular sports shot in Brentwood, Essex, which is still trading today.