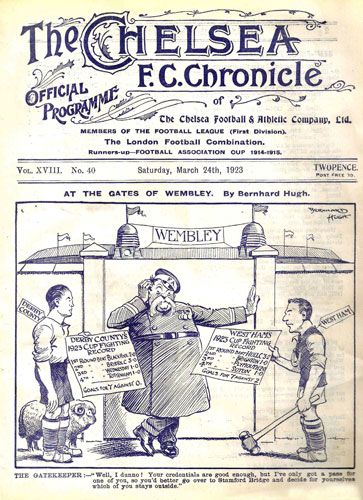 As such, high-flying, in-form West Ham were favourites to reach the final.

“It is safe to say that they have never had such a good team as the one which now represents them,” said a preview in The Times newspaper. “The forwards are clever and fast, and the half-backs give them excellent support, while there is no flaw in the defence. As a team they are unquestionably better than Derby County.” 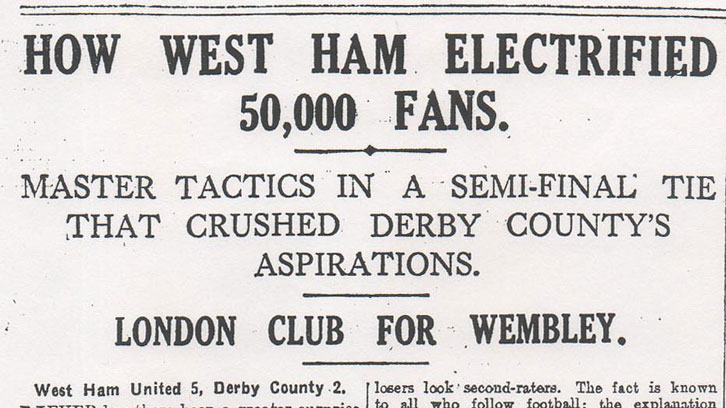 For the first time in their history, West Ham United were on their way to Wembley, where 250,000 supporters - and a famous white horse - would be there to welcome them. But that is another story...