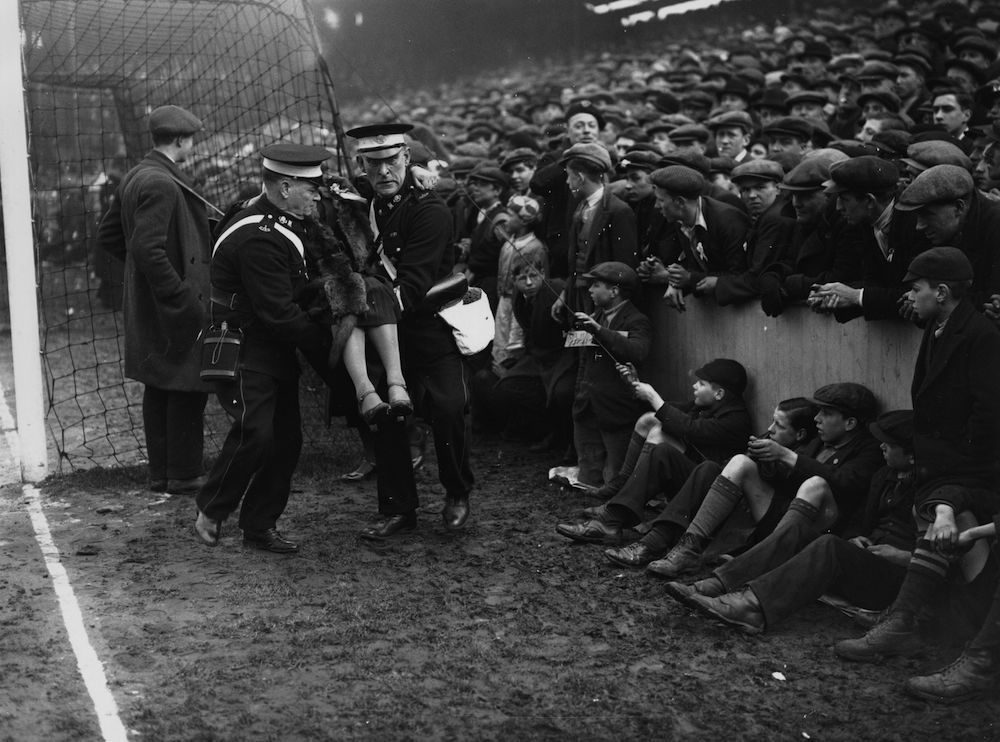 West Ham United's 1932/33 season might not have hit the heights the Irons had hoped for at the start of the campaign, but a memorable FA Cup run provided a welcome distraction.

The Hammers, having been relegated from the top flight the previous year, appointed Charlie Paynter as manager as they looked to rebuild – and their cup exploits showed a glimpse of their abilities.

Despite their travails in the Second Division – West Ham would end the year in a record-low 20th position – Vic Watson was as reliable in front of goal as ever, notching 28 times en route to finishing as the Club's top goalscorer for the eighth time.

The lethal finisher showed that deadly form as the Hammers launched their FA Cup campaign in January with an away tie at London's famous amateur club Corinthians.

Watson was on target alongside Walter Pollard to ease the Hammers to a 2-0 victory and set-up a fourth round match with First Division high-flyers West Bromwich Albion.

The Baggies went on to finish fourth in the top tier that term, but were no match for West Ham in east London, as Arthur Wilson, and that man Watson, secured an identical 2-0 win.

The fifth round paired West Ham with Third Division South outfit Brighton & Hove Albion, with the Seagulls initially offering sterner opposition as the teams played out a 2-2 draw at the Goldstone Ground.

Back at the Boleyn Ground, John Morton's solitary goal saw off the plucky Sussex side, taking West Ham through to the quarter-finals and dreaming of a first Wembley return since their appearance in the 1923 FA Cup final.

Birmingham, of the top flight, lay in wait, and the tie certainly caught the imagination of the east London public.

A reported 44,232 crammed into the Boleyn Ground – a record attendance at the Hammers' former home that has since been doubted by historians, who claim the real crowd figure was lower – to see whether the Hammers could take another step along the path to glory.

Paynter was dealt a blow in the run-up to the tie when regular goalkeeper George Watson was sidelined by injuries sustained in a car crash.However, 24-year-old Pat McMahon, signed from Scottish club St Anthony's the previous year, stepped into the breach and filled in perfectly, keeping a clean sheet as West Ham held their loftier opponents at bay.

Indeed, they did far more than that, thrashing the Blues with four goals knocked in at the other end.

The only surprise for the hordes on the east London terraces was that Watson did not find the back of the net, but the home side's supporting cast all stepped up to leave the visitors red-faced.

Pollard, Wilson and Morton – the men whose goals helped get the Hammers to this stage – continued their fine FA Cup form, while an own-goal from Birmingham's Ned Barkas gave the scoreline a very emphatic look at 4-0.

It was a victory that would rank among the Hammers' best - watched by a crowd to match - and although the adventure would end with a narrow semi-final defeat to Everton, West Ham offered a sign of the cup pedigree which would come to the fore again in the decades to come.