The Club have played at five stadia during the Club's long and illustrious history.

Thames Ironworks FC started life at Hermit Road in Canning Town in 1895 before moving to Browning Road in East Ham in March 1897.

The Memorial Grounds became the Hammers' grand new home in the summer of 1897, spending the next seven seasons at the smart new facility in West Ham before moving to the Boleyn Ground in Upton Park in 1904.  London Stadium became the Hammers' new home in 2016.
HERMIT ROAD BROWNING ROAD MEMORIAL GROUNDS BOLEYN GROUND
West Ham United moved to the stadium now known as the Boleyn Ground for the start of the 1904/05 season.

Initially leased from the Roman Catholic Ecclesiastical Authorities - but not before a lengthy debate that saw manager Syd King visit his friend, the influential MP Sir Ernest Gray - the Hammers' new home originally consisted of a small West Stand and covered terrace backing onto Priory Road, along with dressing rooms situated in the north west corner between the West Stand and North Bank. 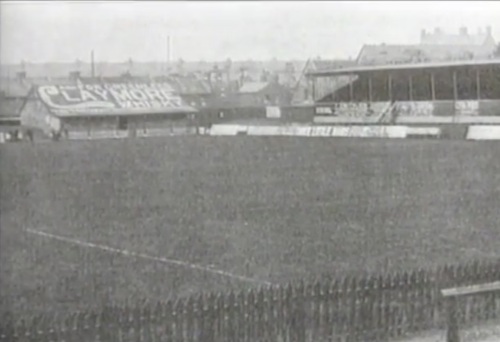 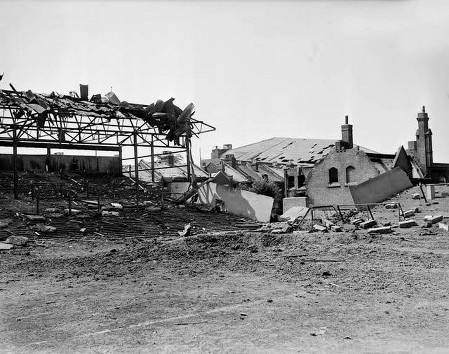 War-time damage to the Boleyn Ground 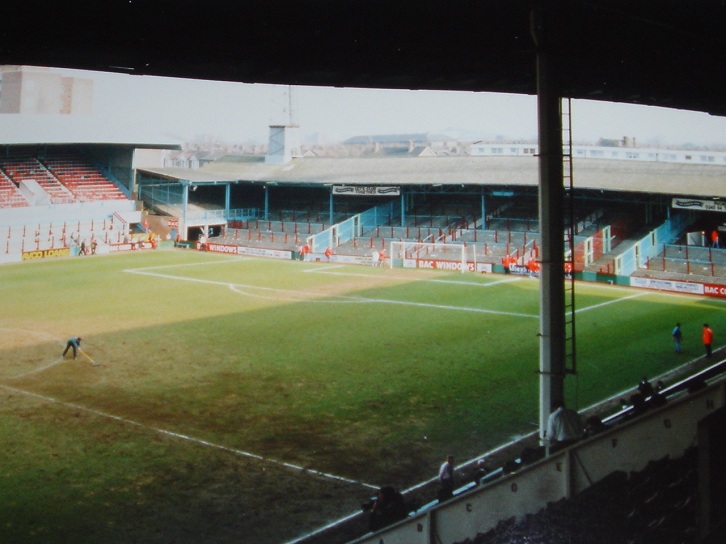 West Ham vacated the Boleyn Ground after 112 years in the summer of 2016, when the site will be redeveloped as housing, retail and leisure facilities by the Galliard Group.